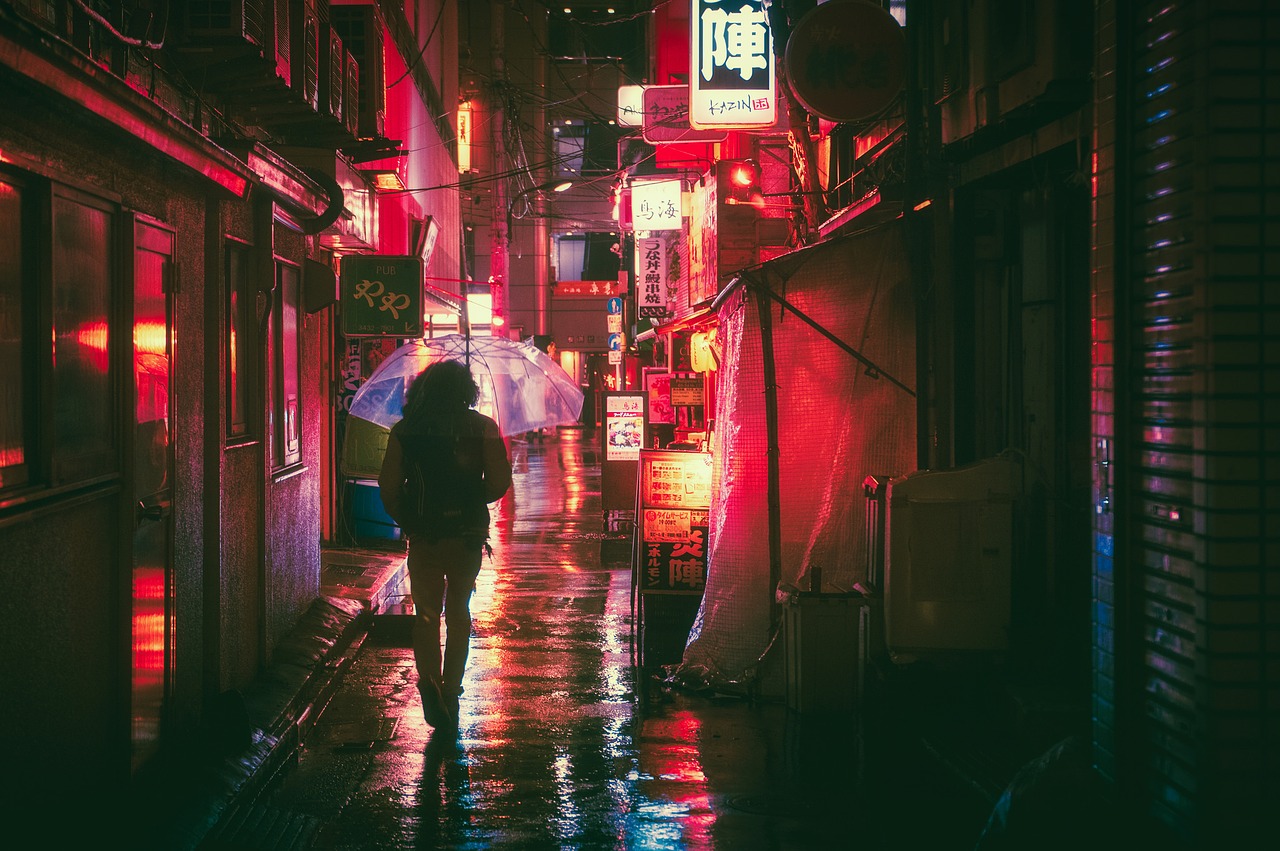 This is the first in a series of articles on Understanding Japanese, though much of it is relevant to the pursuit of understanding any language. This article is the most important one—nothing matters more than your mindset. It isn't your tools (no matter how fancy they are) that get the job done; it's your attitude.

Focus on Understanding, Not on Being Understood

Attempting to be understood in a language you do not understand is a fool's errand. It's an ineffective method of improving your understanding of a language as a beginner. You shouldn't rely on native speakers being bold or enthusiastic enough to elucidate your glaring errors, especially if you are a beginner.

Speaking and writing are production skills and practice will only cement what you already know. As a beginner, you know little. Instead, you should put far more emphasis on understanding what native speakers say and write. It is only after you spend much time attempting to understand Japanese that you will know what is natural. The amount of language you can actively use in conversation or in prose draws directly from the amount you understand, which will always be greater.

Be Okay With Not Understanding

While your ultimate goal is to understand the language, you will regularly fail to achieve this goal. Particularly as a beginner, you will often not understand the full breadth and depth of meaning behind a native speaker's speech and prose. This is entirely expected and entirely unavoidable. Studying a living language from a series of textbooks is no shortcut, nor can you defend against it with knowledge of grammar patterns.

Instead, you must be content with not understanding and regularly misunderstanding. The more you know, the less this will affect you. You will often realise later, perhaps a few pages further into that novel, or a few minutes later into a speech, what the author really meant. It may even take months or years for you to correct your initial misconceptions. This is because you are not yet ready to comprehend this sentence. Deeper and broader understanding comes from extensive confrontation with comprehensible input, a concept I'll explain in the subsequent article in this series.

Motivation is notoriously unreliable—don't allow yourself to be manipulated by it. Instead, you should be disciplined in consistently spending time understanding the language. In the simplest terms, this means that you dedicate time to this pursuit every day. It is not the amount of time you spend in a day, but instead the number of days you convince yourself to spend the time that makes the difference.

Understanding is not just the process of regularly acquiring new knowledge, but retaining it. The more time that elapses between initial acquisition and the next time you encounter it, the more likely it is that you'll forget.